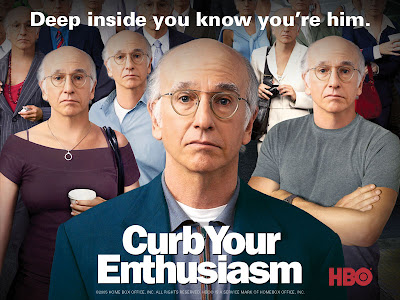 Curb Your Enthusiasm has got to be one of my favorite shows of all time.
Recently, I started to re watch them. Will the new season ever start?

Anyway, in episode 34 of season 4 titled "The Weatherman", there is an ongoing joke about Hodgkin's Lymphoma.

When this originally aired, I gave it no thought, because I did not know I had the Hodge.

Anyway, give it a watch, hysterical!

"The good Hodgkins"
When Dr. Funkhouser's receptionist (Alyson Lyon) tell Larry that the Doctor "is not himself lately" because his uncle has Hodgkins disease, Larry says, "but it's the good Hodgkins." Hodgkin's disease is a type of lymphoma, a cancer that can occur in the lymph system. There are two types of lymphoma: Hodgkin's disease and non-Hodgkin's lymphoma.
Posted by Ryan Armbrust at 12:29 PM

Ha ha! People told me about that clip when I was diagnosed but I never saw it! 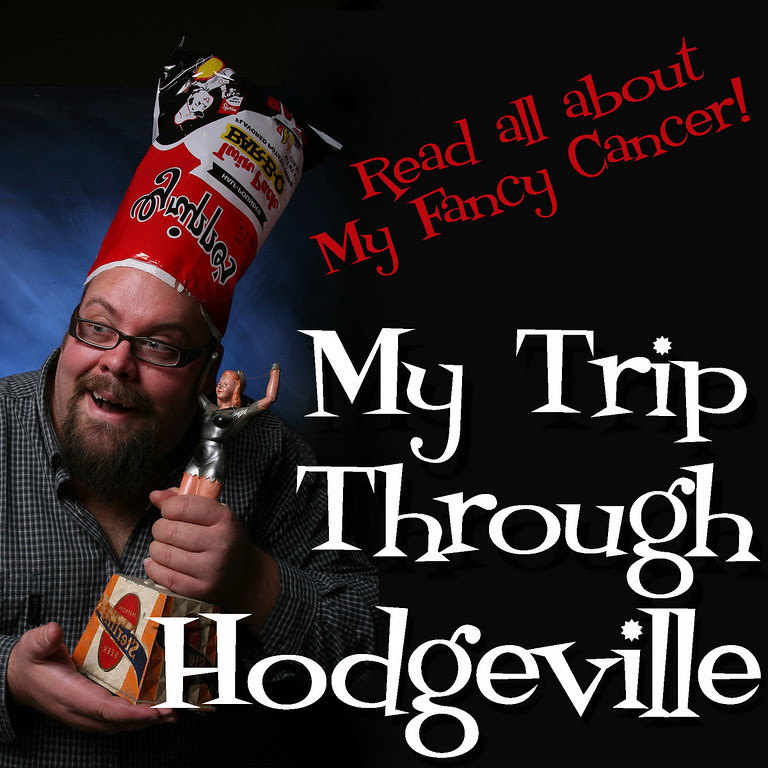 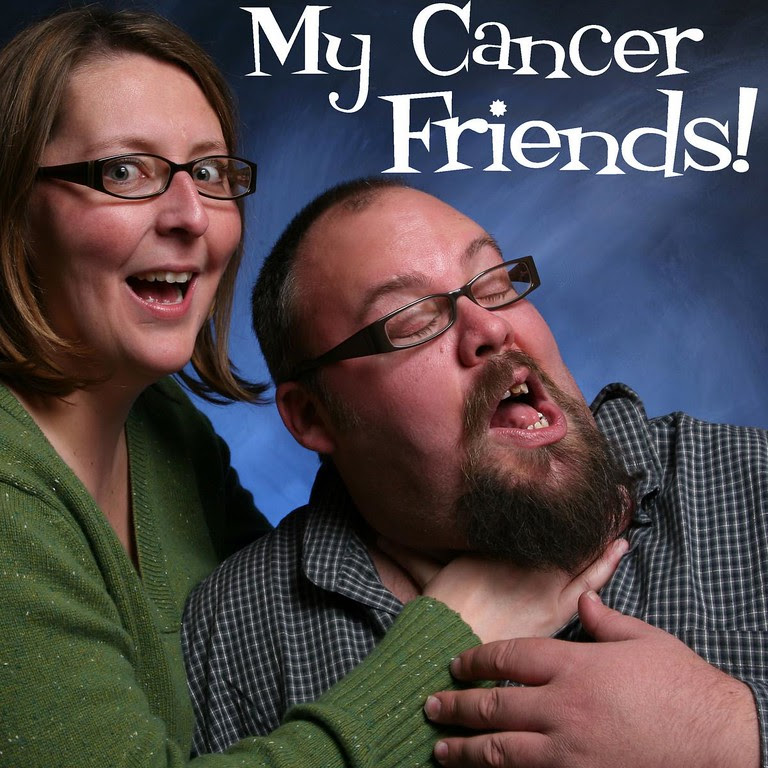